As we merged the companies, we were looking for a new tag line – a phrase to simply describe what we felt our mission was. We decided on “Partnering for Energy’s Future”. “Partnering” hinted to the fact that we had just partnered our companies. More importantly, it described our philosophy on business relationships. We truly do feel we are partnering with our customers in order to help them achieve energy efficient building and mechanical insulation systems. “Energy’s Future” is a nod to the large amount of power and steam production sites that we provide services for, and suggested that it is in everyone’s best interest to do all we can to reduce our energy consumption.

Taking that philosophy forward, we have established four offices in key cities within Eastern Iowa and Western Illinois, making us easily accessible to companies and homes in the region. We’ve developed these locations and our quality staff by being in business for over 48 years.

As we’ve said before – insulation isn’t something that is up for negotiation any longer. In addition to the level of comfort it provides the people living and working within the building, insulation has a lot to do with energy conservation, which can impact your financial bottom line.

IITI boasts key leadership at each one of our four locations, and we proudly serve as a member in several associations in the insulation industry. 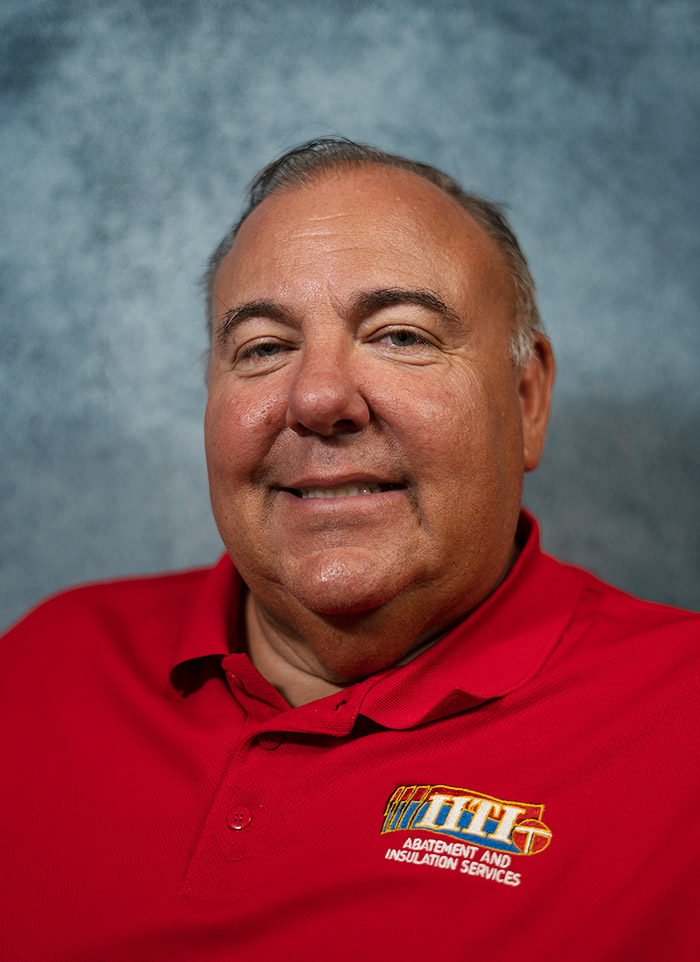 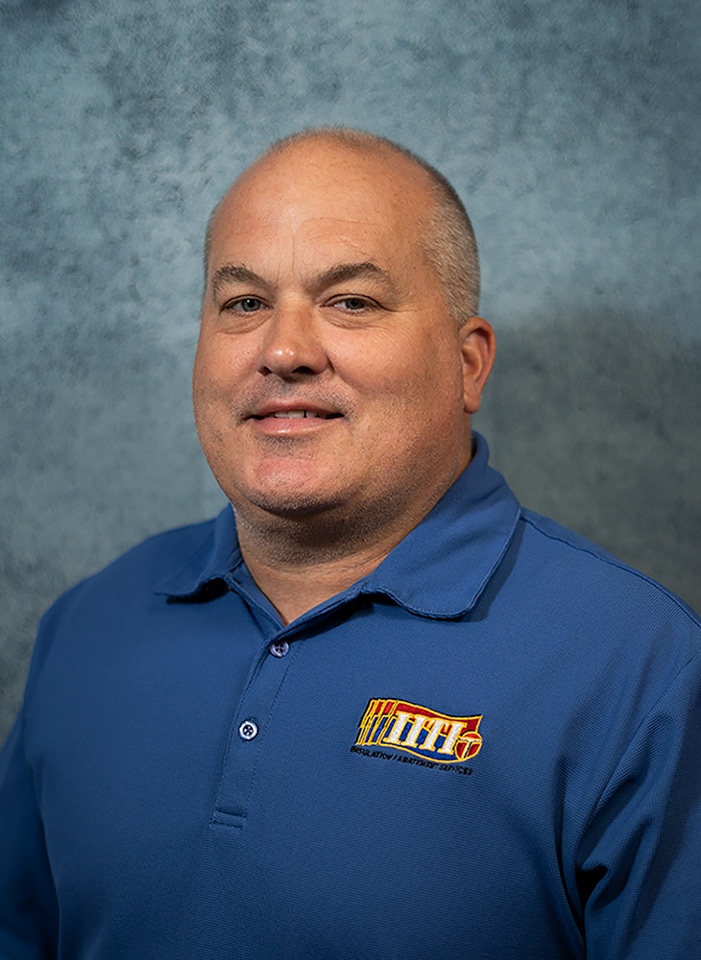 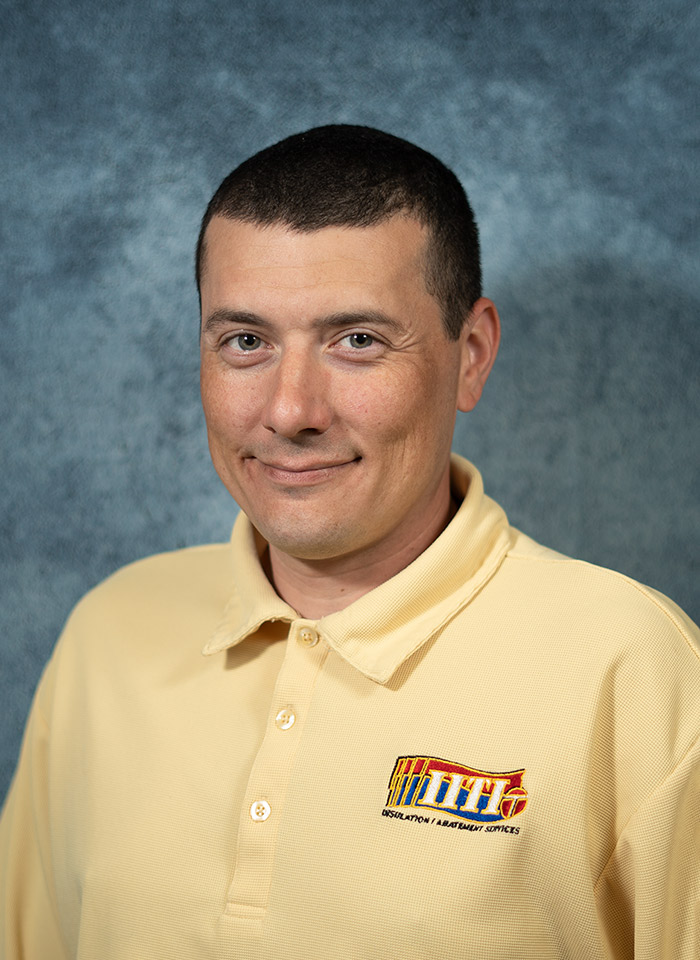 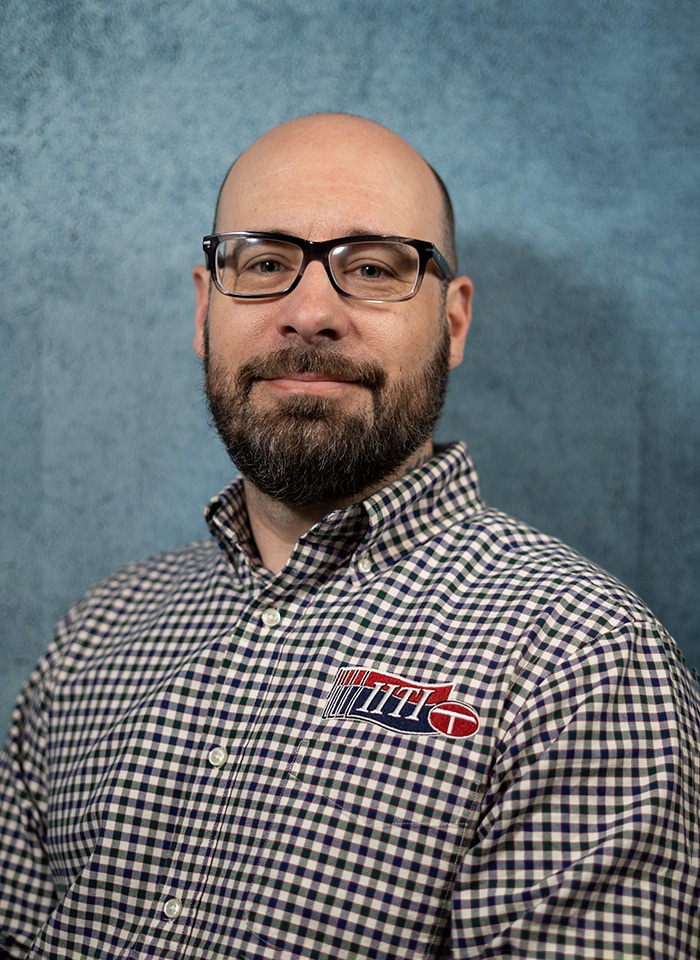 At IITI our mission has always been a leader in our industry. A trusted partner who stands with our customers to provide the level of service they deserve.

Click the link below to learn more about our services.

We choose IITI for Metal Building Insulation. We appreciate the way they treat that product as a service. Their attention to detail helps us erect buildings faster.

I love my heated garage! Thank you for insulating my garage on time and on budget. It’s nice to work with a company that does what they say the are going to do.

The school smelled lovely when we returned and everyone was very happy with the results. In a good way, we couldn’t tell you’d been in the rooms.
Thank you!

At IITI, our portfolio of work speaks for itself. We have worked across all industries and have hundreds of years of experience among our employees. Each project presents its own unique challenges, which we actively and energetically work to seek solutions for – no matter what the constraints or configurations.