Contact us for a free estimate for insulation or abatement services.

Our professionals are highly trained to provide our customers with timely and professional service.

It is our mission to provide our customer with the highest quality services in the region.

Please view the Service pages below for more information about the services IITI Offers. 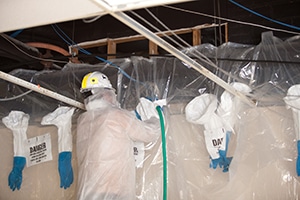 IITI’s abatement services are thorough to bring you up to standard and to improve the environment for your employees and customers. Our crews bring years of experience in asbestos, lead-based paint and mold abatement. Now Offering Sanitization Services to inhibit Covid-19 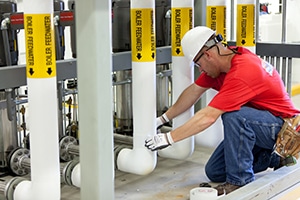 Our mechanical systems and equipment insulation work varies depending on customer needs. We can assist with improving air quality, insulating commercial ductwork and HVAC systems, or insulating piping, boilers or industrial equipment. 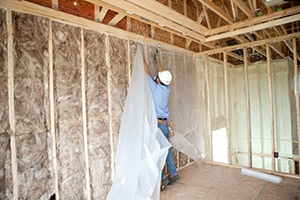 Insulation for residential and commercial settings comes in hundreds of product variations. By analyzing your needs and objectives, we’ll select the product and installation method that is not only practical and high-performing, but also cost effective.

Do you need a quote for abatement or insulation services? Click the button and fill out the form to request a quote.

Do you need help with abatement or insulation services? Fill out this form to get in touch.